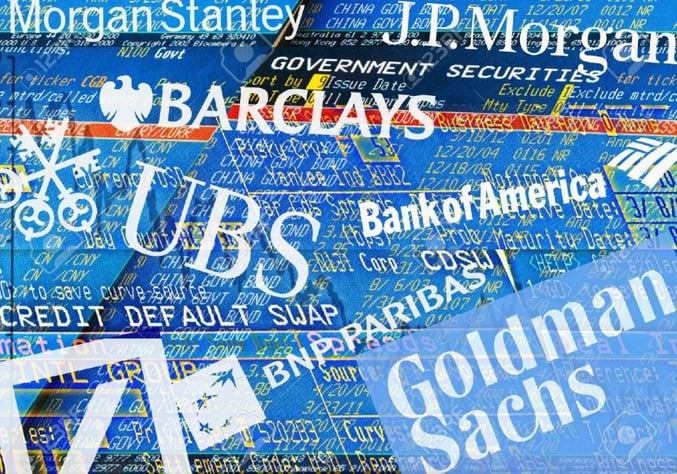 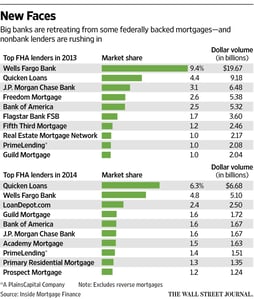 With more penalties likely awaiting other large banks, this certainly will impact their financials to some extent, and the loan amount they can offer to borrowers. This may lead to a rise in nonbank mortgage lenders, who borrow money or have private equity backing (typically from investors or banks) to lend to homeowners, then quickly sell those mortgages and repay their own loans. Among the top forty lenders, nonbanks accounted for 37.5 percent of originations in 2014, and the percentage continues to rise annually.  (source: http://nyti.ms/1Wf5BOF) Readers, do you agree that the tightening regulations on commercial banks is allowing nonbank lenders to finance a larger population of borrowers?