Mortgage Interest Rates Forecast: Will Rates Continue To Rise In 2022?

Originally Posted on March 3, 2022 by Natalie Campisi on Forbes Advisor 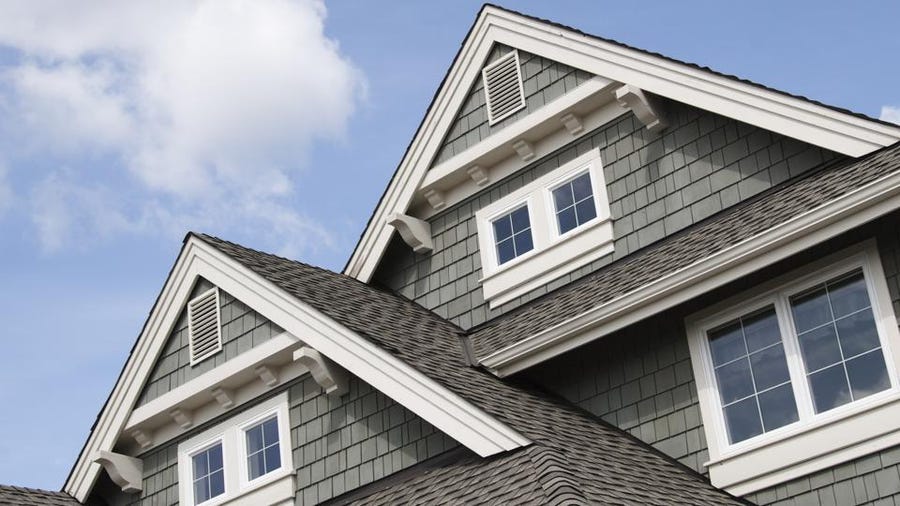 The prolonged low mortgage rates have offered some financial relief to homebuyers in the hot housing market during the past year, but that trend is not expected to last long into 2022.

In fact, mortgage rates have steadily climbed from 2.67% in January 2021 to 3.12% by mid-December. Still, they’ve remained in the historically low 3% range throughout the year, according to data from Freddie Mac.

However, mortgage rates are facing serious challenges as we head into the new year, namely skyward inflation, and the Federal Reserve’s plans to increase the federal funds rate and taper off from asset purchases—all of which could drive up mortgage rates. The consumer price index (CPI), which indicates the rate of inflation by looking at the cost of consumer goods and services, rose 6.8% for the previous 12-months ending in November, the highest jump for a one-year period since June 1982.

Most housing experts point to inflation and the Fed accelerating its asset-purchase tapering as sure signs of higher mortgage rates, ranging in the upper 3% up to 4% by the end of 2022. Here’s a few predictions from market experts.

Others are looking at Treasury yields to indicate that rates may not jump as much as widely predicted.

“Given mortgage rates are closely tied to the 10-year Treasury yield, and that yield isn’t expected to rise much in the next year—if at all—rates could rise slightly but are likely to remain below 3.5%,” says Robert Frick, corporate economist for Navy Federal Credit Union.

Danielle Hale, the chief economist at Realtor.com, expects rates to tick up about half a percentage point to 3.6% in 2022, a jump that’s “not big enough to disrupt the market.”

There are curveballs like another significant spike in a Covid-19 variant that, if it causes the economy to retreat, we could see mortgage rates flatten or even drop.

“The recent concerns around new COVID variants and potential impact on economic activity continue to create uncertainty and could keep the rates subdued,” says Hepp. “Nevertheless, even with expected increases, the low mortgage rate environment will remain favorable for potential homebuyers and those thinking about refinancing.”

Is There Still Time To Refinance?

As rates continue to rise, the number of borrowers refinancing their mortgages has diminished. According to Black Knight, a real estate data analytics firm, the overall refinance share of the market was at 45% in October, the lowest it’s been since June 2021.

And with rates set to rise again in 2022, many people who just bought homes within the last few years may not see the advantage of refinancing.

However, while it’s difficult to try to time the market, homeowners who can shave between 0.5% to 1% of their interest rate by refinancing might want to make a move sooner rather than later.

While refinancing options can lead to a lower monthly payment, not all of the options yield less interest over the life of the loan. For example, going from a 5% mortgage with 26 years left on it to a 4% rate but at 30 years, will cause you to pay more than $13,000 in interest.

Before you start shopping around for a lender, you can find out how much you could save by using Forbes Advisor’s mortgage refinancing calculator.

You’ll also want to consider how long you plan on staying in your home as the closing costs can eat up your savings if you sell shortly after refinancing. The closing costs to refinance run between 2% to 5% of the loan amount depending on the lender, so you should plan on keeping your home long enough to cover those costs and realize the savings from refinancing at a lower rate.

Keep in mind, the rate you qualify for is dependent on factors such as your credit score, debt-to-income (DTI) ratio, loan-to-value ratio (LTV) and steady income.

Looking to realign your sales effectiveness with a smarter digital mortgage origination process?

Learn how our platform can drive value to your top and bottom lines by requesting a demo today.

CLOSE MORE LOANS, FASTER THAN EVER MORTGAGES MADE SIMPLE